A CSR standard? But what for? When the event industry created ISO 20121

The concept of ecology was born in the 1970s from the awareness of experts and scientists of the impact that human activities can cause on the earth.

In 30 years, global warming has become one of the major concerns of the 21st century.

During all these years, the notion of sustainable development has made a slow but inexorable entry into companies: Meeting the needs of the present without compromising the needs of future generations.

Very simple to understand! So difficult to apply... 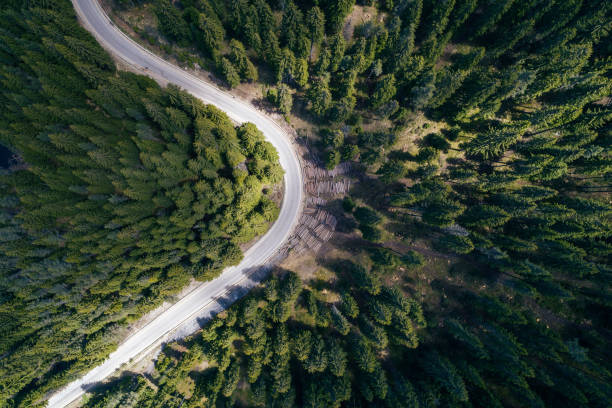 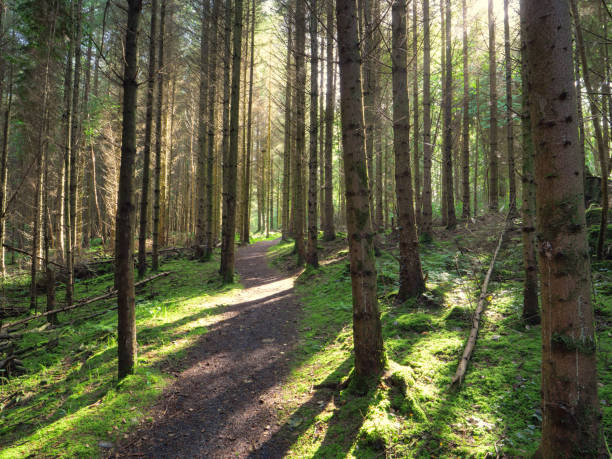 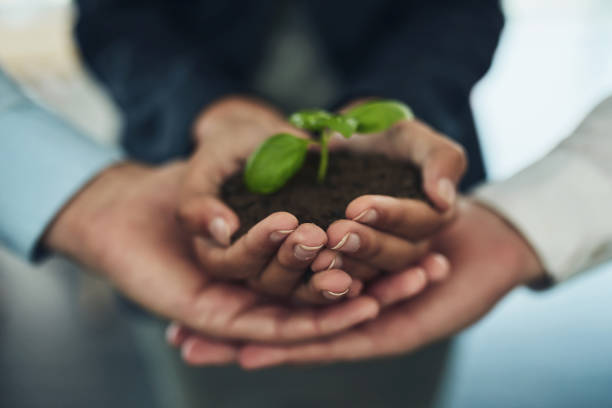 Versatility, or the art of doing more with less?

To help companies better integrate the principles of sustainable development into their management systems, standards have been introduced:

- 2010: ISO 26000, which combines the two previous standards and integrates all aspects of corporate social responsibility for the first time.

But none of these standards were adapted to the event sector. 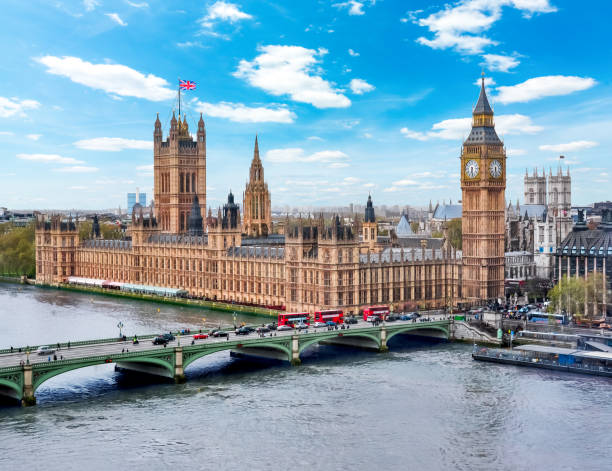 In 2005, the Olympic Committee awarded the 2012 Summer Olympics to the city of London.

Whether it is a local festival, a sporting event or a major institutional gathering with high media coverage, the economic, social and environmental impacts of events, which are by nature ephemeral, are considerable: water and energy resources used, quantities of waste generated, carbon dioxide emissions produced, the players in the events industry are becoming aware of the need for more sustainable practices.

A sustainable event management system was created in 2007 under the gentle name of BS 8901.

BS 8901 was very positively received by the event world and was soon widely used. Notably at the COP15 on climate change, organised in December 2009.

Then by Microsoft corporation which certified its Microsoft Convergence event also in 2009.

In response to this demand, groups of experts from around the world, technical committees and members of organisations from the events and sports industries participated in the development of the ISO 20121 standard.

French representatives include the Lyon Opera, the Ministry of Sports, the City of Nantes and the Chamonix Mont Blanc Valley Community.

The organisers of the London 2012 Olympic Games are proud to have been the catalyst for the ISO 20121 standard.

It is a legacy for the events industry to reconsider its environmental, societal and economic impacts and to take a systems approach to organising more sustainable events.

A CSR standard? But what for? When the event industry created ISO 20121 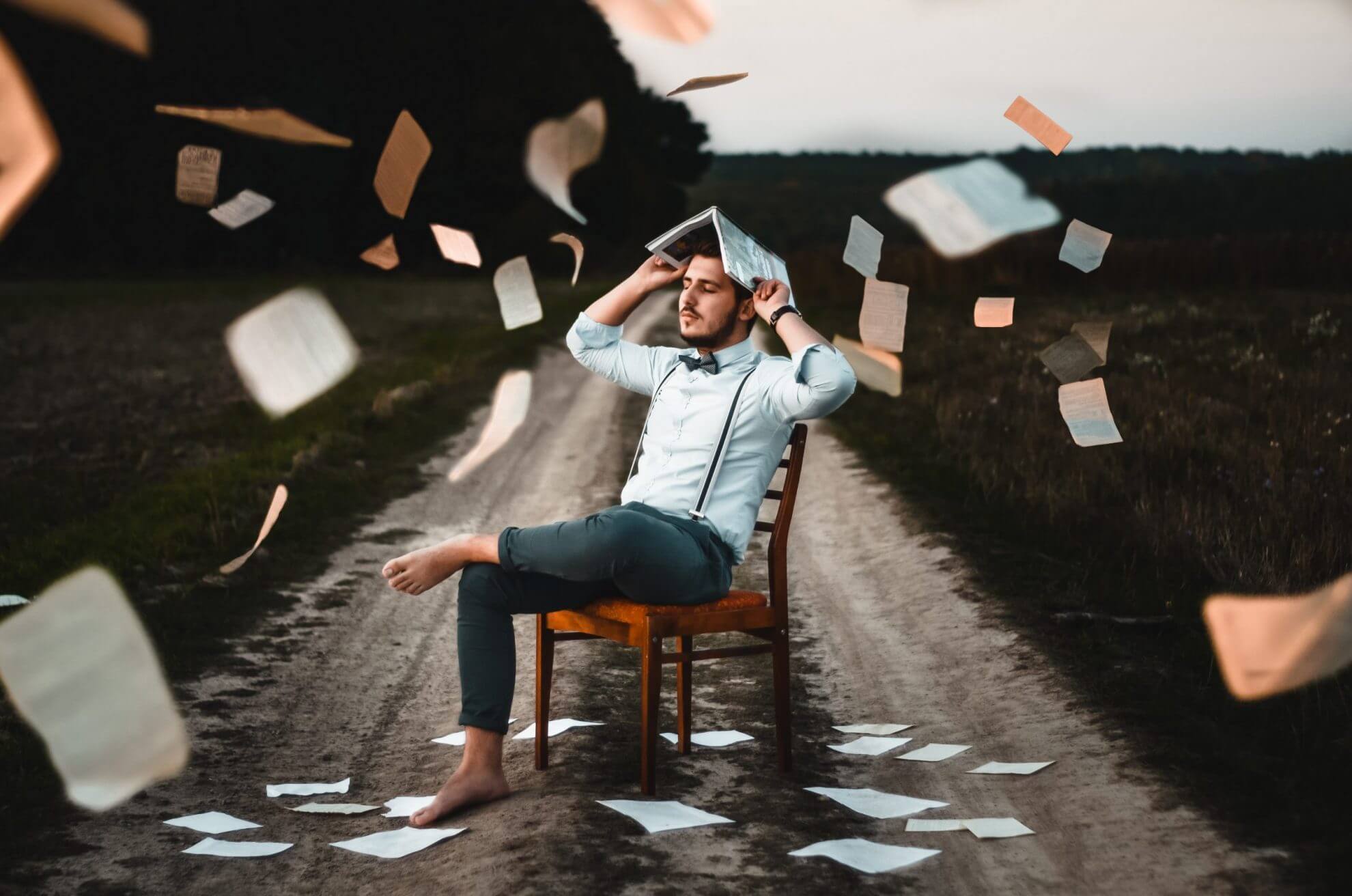 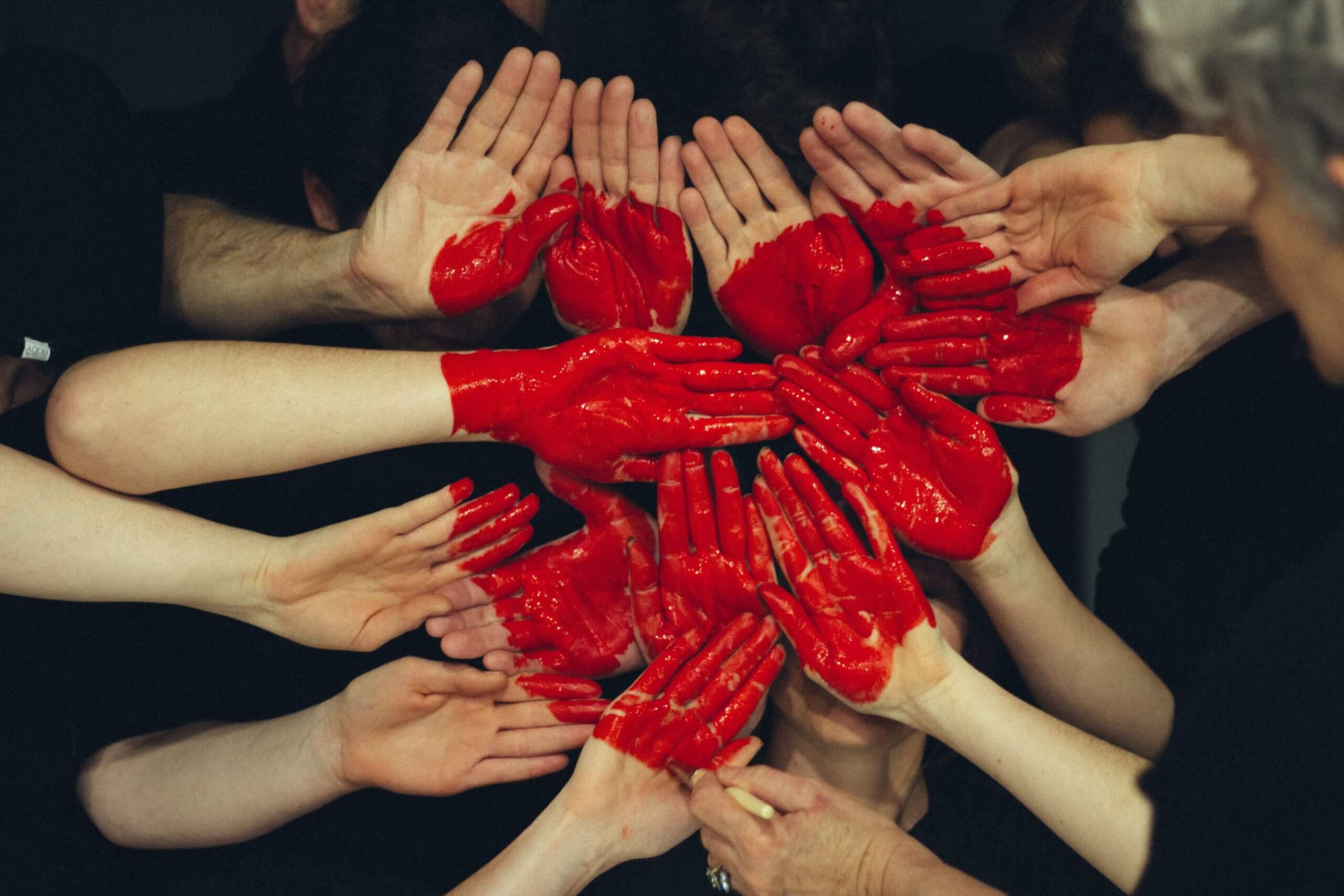 Merger-creation or the challenge of the blended family 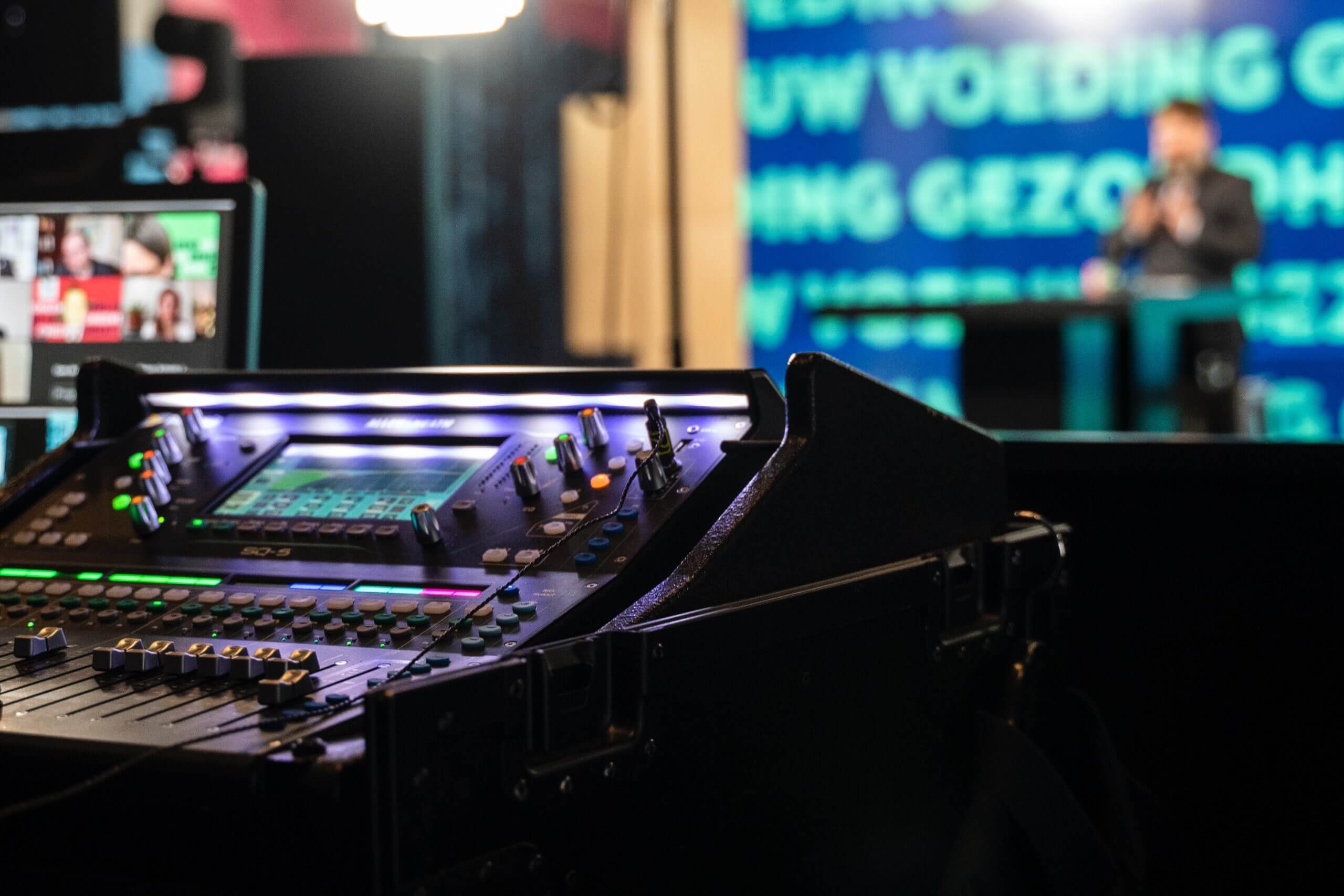 DIGITAL TECHNOLOGY: MORE OR NO MORE?